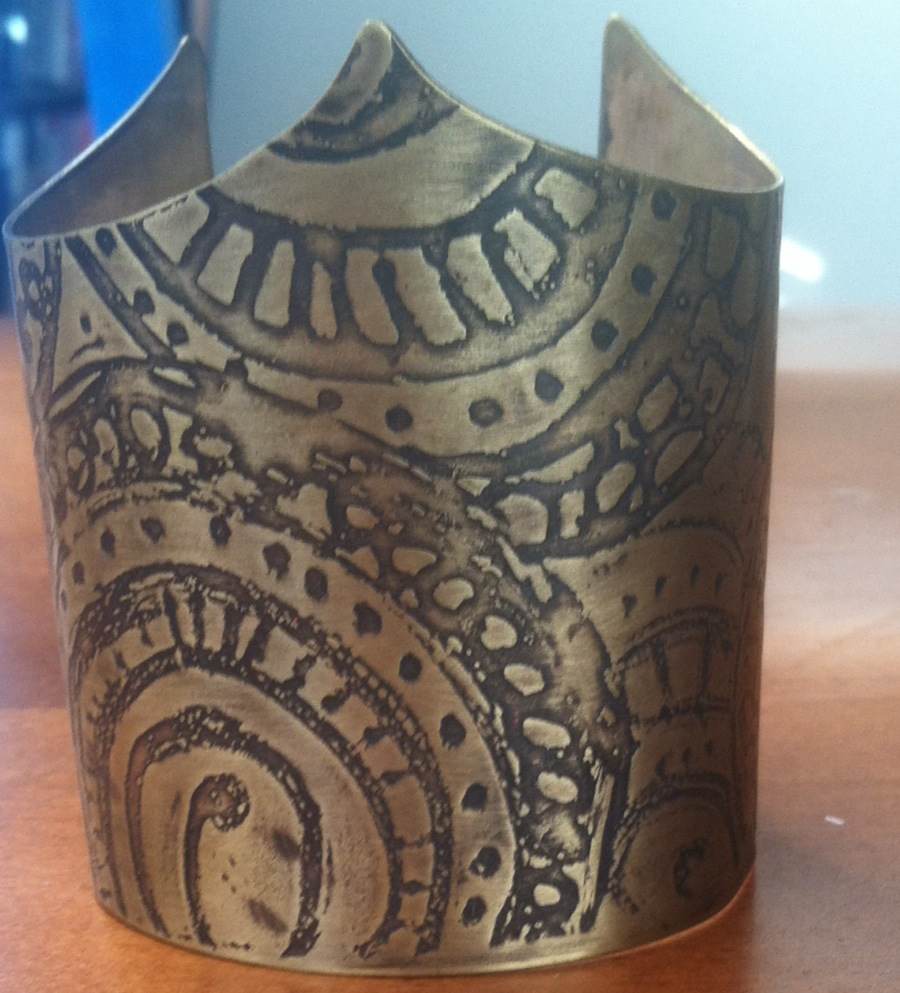 Hope you are enjoying the parades, and the drinks, in one of the most amazing cities in the world! Speaking about New Orleans it is fitting to mention an upcoming campaign very much tied to fashion.

New Orleans international jewelry designer, Christine Alexis, founded Culture Shock, LLC in October 2012 to share her love of international design, travel, and to also give back to relief efforts across the world.

She will be launching her crowd funding kickstarter campaign from March 7th through April 6th, 2014. All supporters donating to the campaign will receive a piece from the designers latest collection, Rani.

To kick off the campaign Culture Shock will be hosting a launch party on Saturday March 8, at the Monkey Hill bar on Magazine Street. And they will make their runway debut next month in New Orleans Fashion Week.